Yep alot of stuff went down on 7/10/2015 with the subway. Due to a switch outage at 135th Street the following changes happened.

B Trains ran between Brighton Beach and rerouted via the R Line between Dekalb Avenue and Whitehall Street. PM Rush Hour though every other train still went its normal route Uptown due to bad train congestion at Whitehall Street

D Trains Southbound made a station stop at 135th Street. PM Rush Hour Express Service In The Bronx got suspended and a D Train Northbound I was on went local from 59th Street to 145th Street due to a huge gap in local service which was crazy. 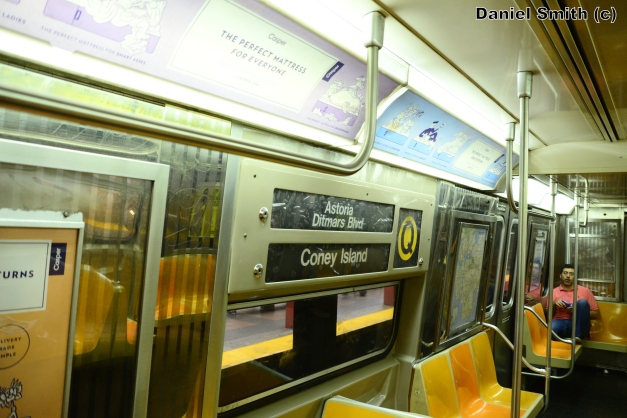 Well Have A Great Day Everyone.

Website Update As Of 7/6/2015. I meant to post this last night. We have new photos in the following sections.

And here’s the highlights. 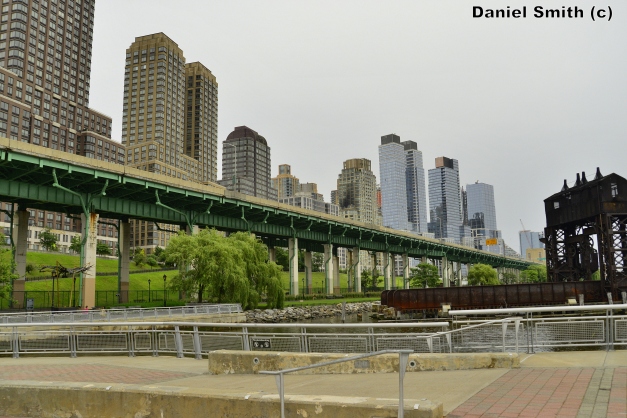 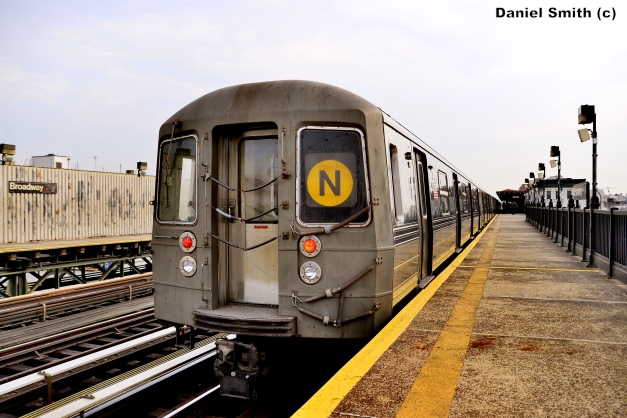 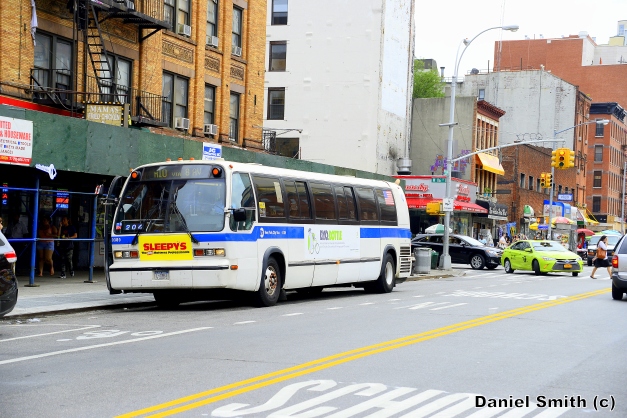 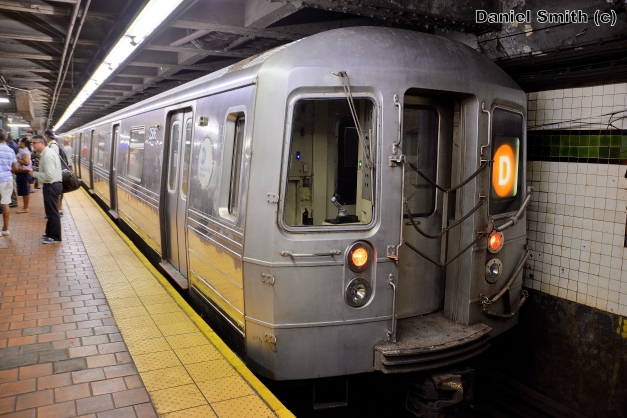 Well I hope you guys enjoy.

Hello everyone, I meant to post this on Tuesday but was kinda busy so here’s whats going on so far.

I’m still working on fixing up the website which is now 80% completed but because I’ve been keeping you guys waiting too long on adding photos, I thought I will add a few recent photos to make up for the wait.

The following sections has been added with new photos

And here’s the highlights with these photos. Enjoy 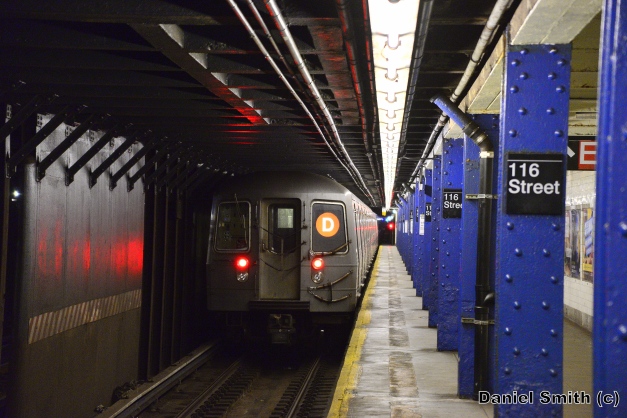 Girl and Her Painting. 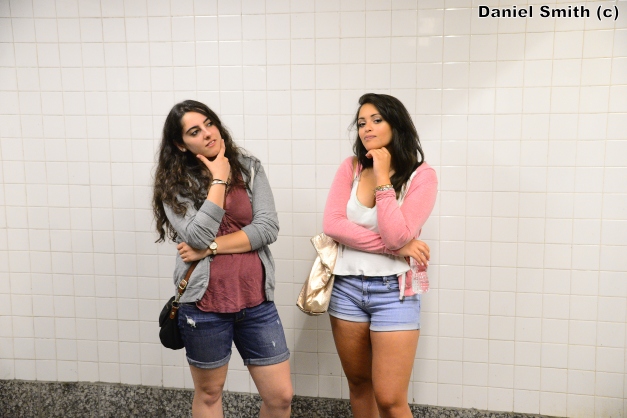 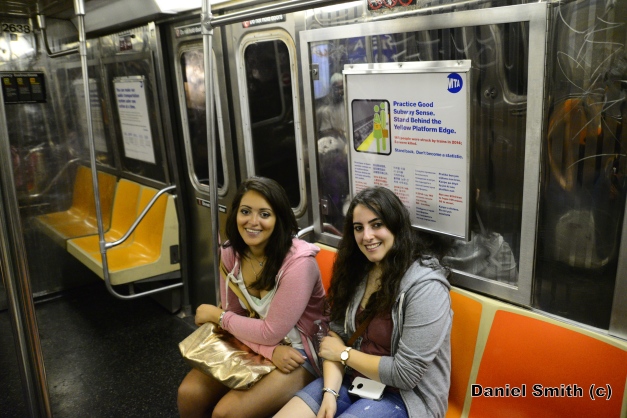 Women On The (D) Train