And now here’s the highlights

So I can finally say the 2nd Era Of Daniel The Cool Photography Productions Has Come to an end which lasted from January 2011 To December 2014. The 2nd Era consisted from really getting used to owning a DSLR from Freshman Days Into Finishing High School and trying to get into photography school (Which hasn’t happened yet). But yeah one of my favorite highlights from the 2nd Era was when I took this night photo of the Manhattan Bridge earlier this fall

One of things I’ve actually enjoyed doing was checking out the No Pants Subway Ride For the first time in 2012 and becoming car leader for it in 2013 and 2014.

2011 was actually the year that made me realized that I wanted to do photography and wanted to get serious into it. I never thought photography would become a passion and always thought I would stick to mostly taking subway pictures but that all changed when I did some city exploring sometime in August 2011. I ended up going to parks (Mainly Central Park) alot more, I took some bus pictures of the M60 and M116 Routes when those routes used a good amount of RTS Buses. Then after being suggested by others many times, I’ve decided to create the Facebook Page (Formerly known as the Daniel Smith Photography Productions) and I started doing work on that page as much as possible)

For my 18th Birthday in 2013, I actually took my first late night train adventure on the (D) which ran local the whole route due to weekend construction

At the same my actual first real website was finally released and created and it has gotten alot of traffic/views which is really impressive. I started to focus alot more on photography at that point up to this day. In June 2014, I finally graduated High School and was able to have time to do more city adventuring and had time to plan for the 3rd Era. Then in November 2014 a huge surprised happened to me which was the Facebook Page Reaching over 1,000 likes which I didn’t expect to happen so soon. And to end it, I finally was able to get my First Full Frame DSLR The Nikon D610. With that said, Good Riddance 2nd Era and on January 1st 2015, We’re going to say hello to the 3rd Era. Wishes Everyone A Happy New Year

Daniel The Cool On The Westinghouse R68 (D) Train

Yep UPDATES To the following sections

Well here’s a few you can see here

Smiling On The D Train Local

The Rest Of The Photos Are In Those Sections Listed On Top. Well Enjoy 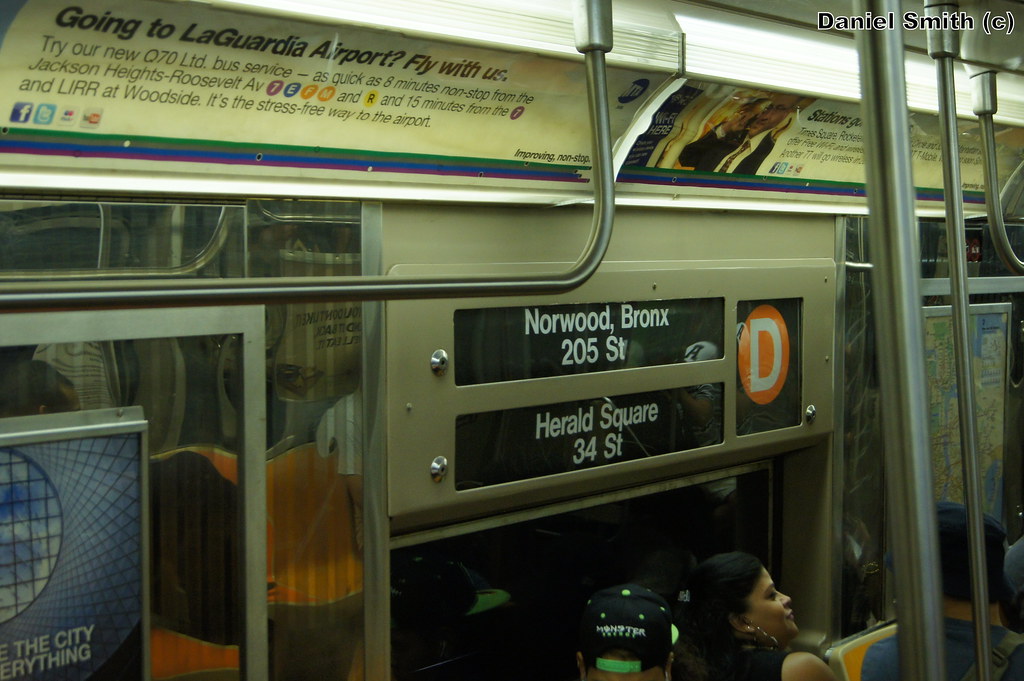 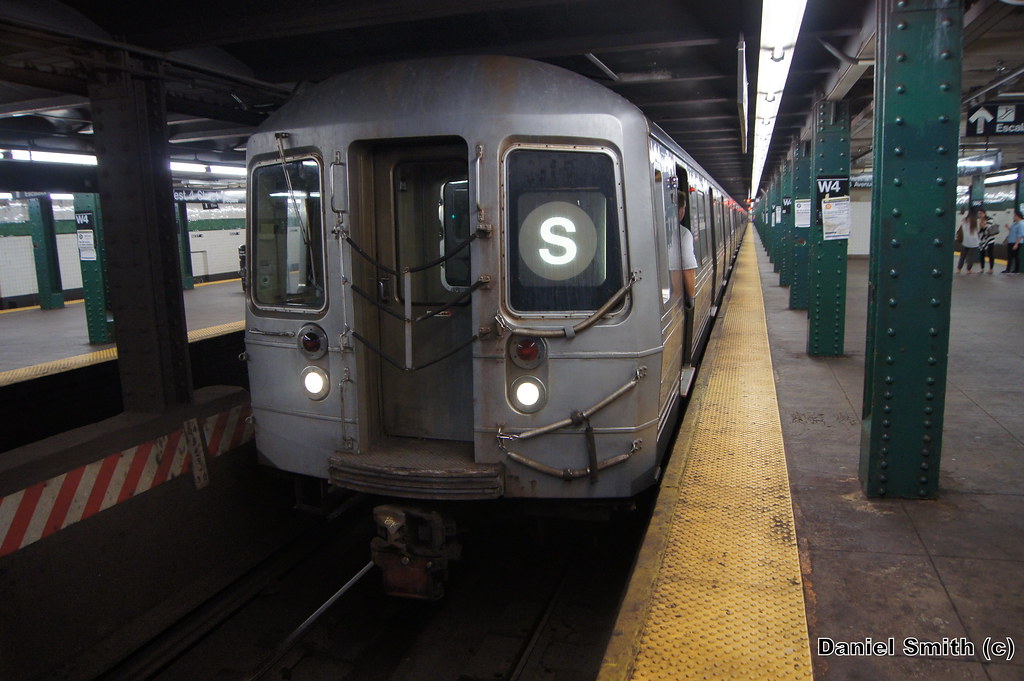 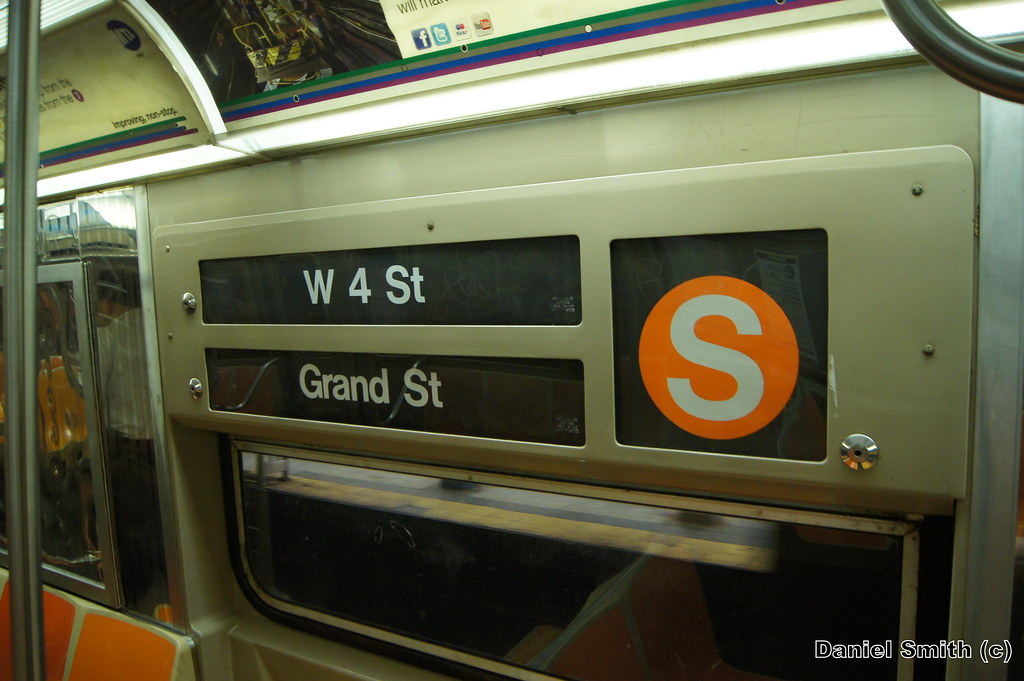 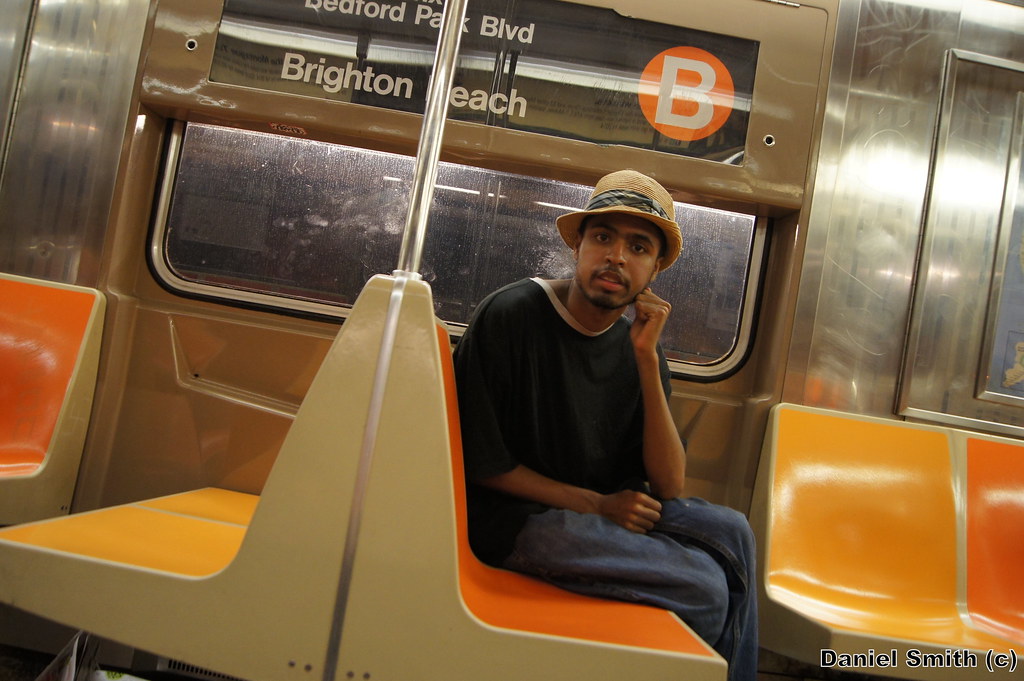