DS Forever Photographer Himself Personal Thoughts On His Photography

I guess this is somewhat overdue so here we go

Yes I’m a NYC Photographer who loves taking pictures anything NYC related such as the Subway, Central Park, Streets and loves to do long exposure photography.Do I love taking pictures? Yes I do. Why? Because I love to capture to things in my own perspectives and it’s sorta like creating my own diary/adventures except it’s being done by taking pictures. I love to do new adventures and I’ve done few personal photography trips such as West Haven CT, Cold Spring NY and Croton-Harmon NY and just like any other photography adventure’s, it’s been considered to be in my memories which I’ll never forget.

People has kept asking me how do I get people posing in my pictures and such and assumed I payed them and tried to flirt with the girls (Even thinking I’m some kind of player). You know what that’s certainly not true at all. I have either asked people if they want to be in my photos (I have people who said no and that’s not a problem to me at all) or they will ask me if I can take a picture of them in it. And to be honest I don’t know why people thinks I’m a player but I assume it’s because of my Facebook Page which now has over 3,000 likes and because of I’m “Popular”. Many people don’t know is that I’m actually shy and nervous as hell when seeing/talking to people. Yes I have really strong shyness when being around others because I get nervous when meeting new people and being invited to join groups/meetups. I’m mostly solo when doing photography but I don’t mind being around others who loves doing it too but at the same time I feel so nervous to the point when I get stressed. I’ve been told many times “I’m not normal” and “I’m stupid for not being like other people who only focuses on getting dates/going to clubs and playing sports”. I’m not into doing any of that stuff right now and all I want to is focus on my photography and my goals. I really wish people understood that and respect that.

Right now I’m really nervous about my path and future (Mainly on photography and a few other stuff) because I’m actually afraid that I will screw up at it and it’s very scary to think that but it’s hard for me not to worry. Alot of people think I do photography just to be popular and to be famous when none of that is true. The reason I do photography is because I love doing it and being able to see things my way. When I reached 3,000 likes 3 days before my 21st Birthday in January I was personally surprised. I’ve gotten responses such as “I deserved that much likes” and “I’m just an attention whore seeking for popularity”. I would hope to find my path with my journey right now and wish things will get better. 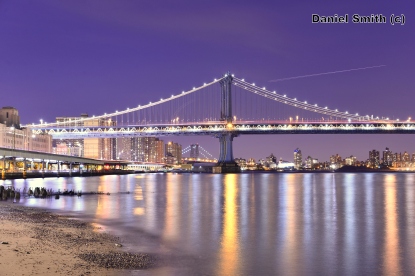 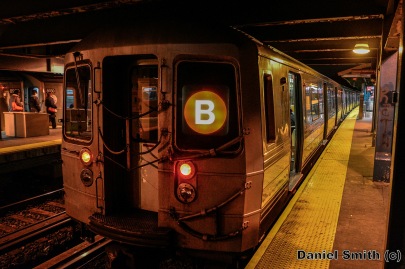 R68 B Train at Kings Highway 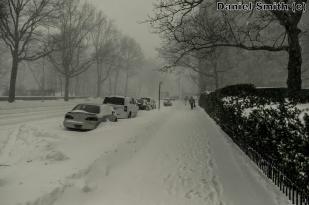 Women On The D Train During Winter Storm Jonas

Women Blowing Kisses With No Pants 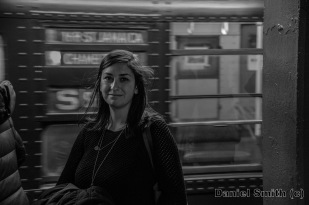 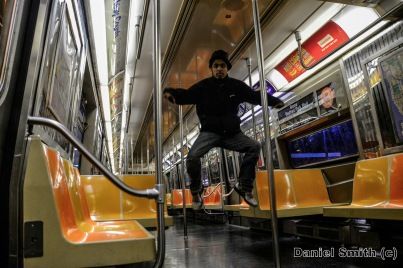