So now here’s something I did, Took this photo of the R68A Subway Cars On The B Line At Coney Island-Stillwell Avenue and Made it looked really classic and old. This photo reminds me of how it kinda looks like the old Coney Island Station.. Made me think of the old times. Enjoy 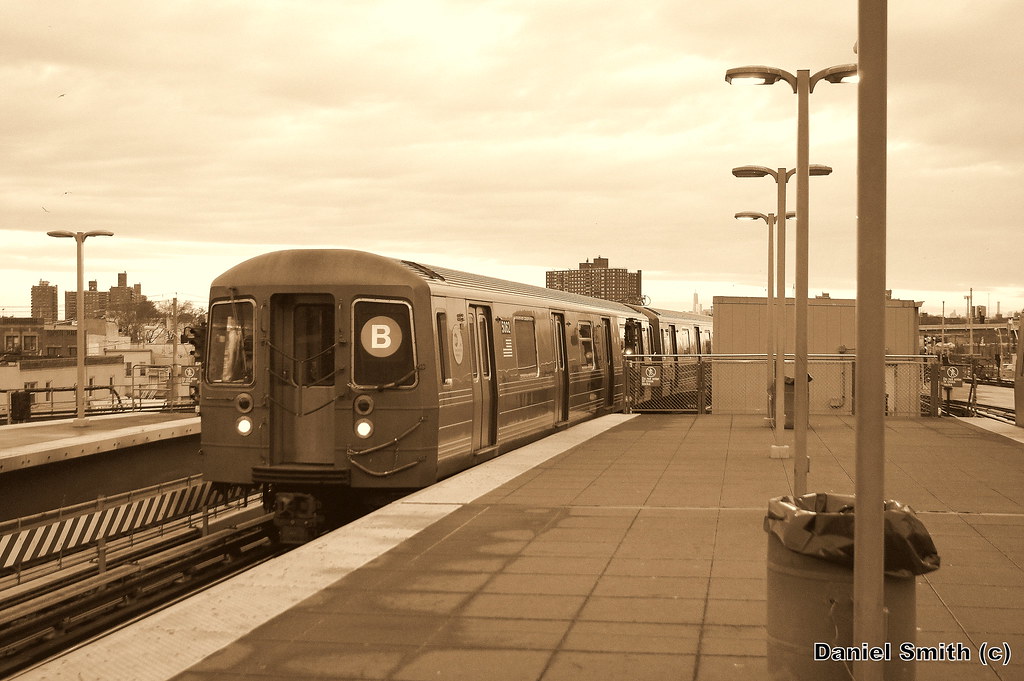 R68A Subway Cars On The B Line At Coney Island (Sepia)

Yesterday 3/23/2013 I went out to see The Spring Breakers (2013 Movie) at 67th Street And 2nd Avenue in New York, NY. The movie theater is EXPENSIVE so I would not recommend that theater unless its the only one available. As for the movie itself Let me be the one to say It was………………AWESOME. This film has a lot of good comedy in it and adventure and even though they used a lot of foul language in the movie, it’s pretty good (Especially Selena Gomez who played Faith). I’m going to also note that this movie is NOT appropriate for children under 17 and its meant for adults. If I were you, I would recommend this movie for people to see. The Ending was really shocking but I’m not going to spoil it and let you viewers see it yourself. If I was to rate this movie it will be given a 9.5 oops I mean a 10 out of 10 for this wonderful adventure Rated R.